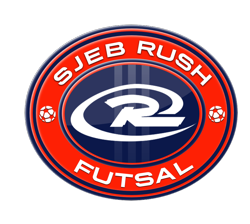 ABOUT SJEB RUSH FUTSAL ACADEMY
Our objective is to provide individual players with the essential skills and fundamentals to compete at the regional and national Futsal level. Our ultimate goal is to help kids become better players within the game of Futsal at the Elite level.
2020/21 SEASON INFORMATION
This years Academy we will run from December through February. If you are a Futsal player and are interested in joining us for the upcoming Futsal season please fill out this form.
2020/21 TRYOUTS
Friday, October 30th, 2020 @ Total Turf Experience, 614 Lambs Rd, Pitman, NJ. 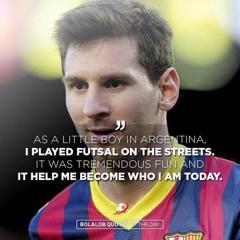 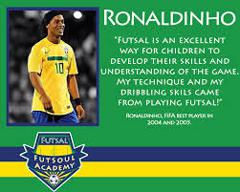 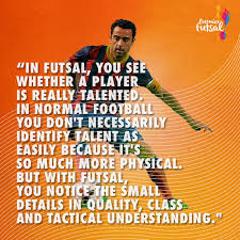 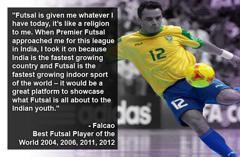 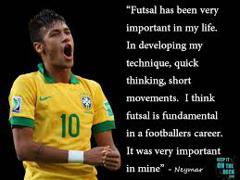 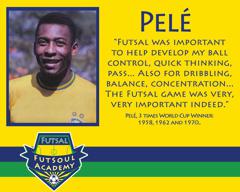 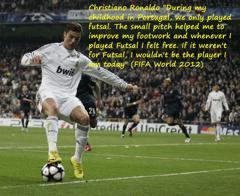