SJEB Rush and English Pro Club Fleetwood Town FC's International Academy have announced an affiliation that will benefit our U15-U18 Boys teams. We have a designated FTIFA page on our website: www.sjebrush.org/FTIFA with up to date information.

SJEB Rush Boys Director Of Coaching Scott Middlemass has been appointed Fleetwood Town International Football Academy (FTIFA) Ambassador and Scout for the East Coast Region. Coach Middlemass arrived in South Jersey to play for South Jersey Barons Pro team 20 years ago and has been an integral part of our clubs growth ever since.

Coach Middlemass and Technical Director John Thompson produced an information video below to explain in more detail how the relationship between our two clubs will work: www.sjebrush.org/FTIFA

Fleetwood Town have invested $13 million into their new facility and was Jamie Vardy's last club before signing for Leicester City FC in the EPL.

Coach Middlemass will oversee the following: 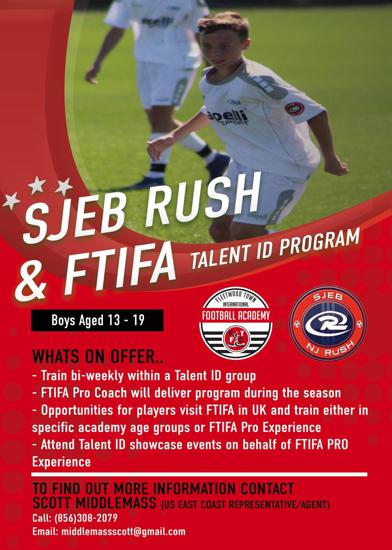 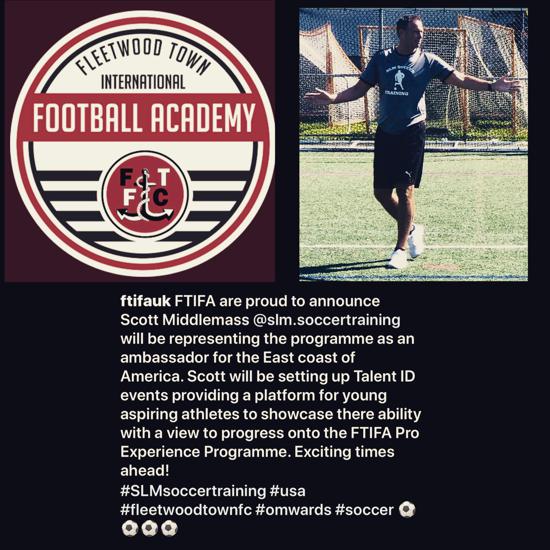 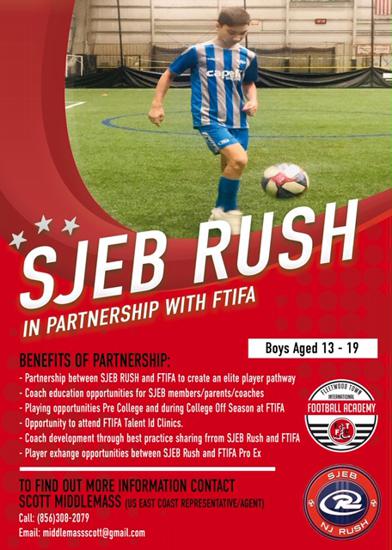 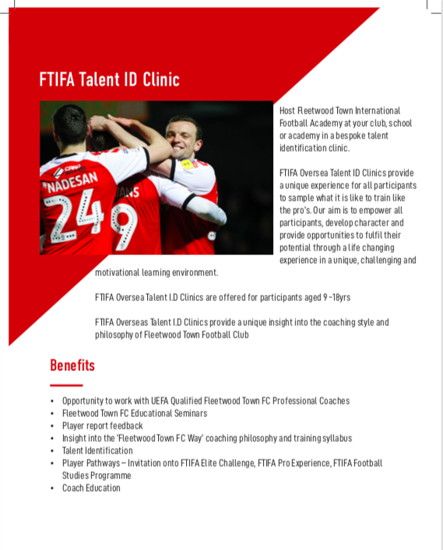 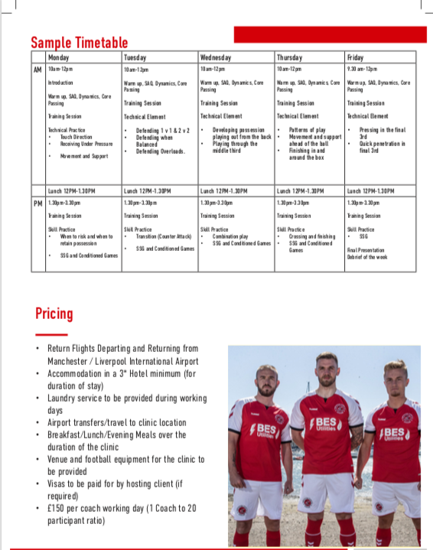